Applications of the Blazer

The introduction of The Blazer was preceded by a history of testing and making adjustments, ultimately leading to the current product. The first systems were installed in 2011 and in the meantime they have been installed in various countries in Europe and beyond, including Australia.

The system is primarily developed to operate in combination with the VESDA aspiration systems. The Blazer is offered as part of several types of VESDA systems to VdS in Germany and expectations are that the inspection will be finalised during the course of 2013.

Users about the Blazer; This system provides the perfect solution in practically every extremity and the combination of high-quality components and a smart concept results in a long-term solution wherever dirt is the greatest threat to your aspiration system. The Blazer must be regarded as a highly valuable addition to our aspiration systems.

Enthusiasm about The Blazer shown by a number of customers active within the heavy industry in like in France, where this automatic maintenance unit has become a popular choice. In addition to the refuse processing business, many steel factories are now equipped with The Blazer as part of the aspiration system. 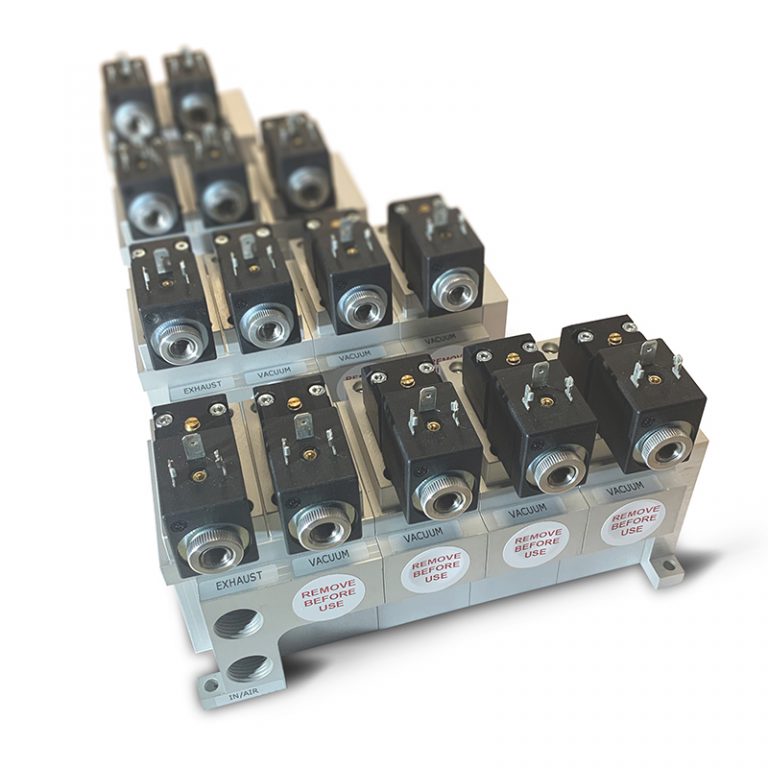 We use cookies to remember your settings and preferences.

You can find more information about which cookies we use or disable them in the preferences [/ setting].

This website uses cookies, so that we can offer you the best possible user experience. Cookie information is stored in your browser and performs functions such as recognizing you when you return to our website and helps our team to understand which parts of the website you find most interesting and useful.

You can adjust all your cookie settings by going to the settings icon on the left.

Strictly Necessary Cookies must be enabled at all times so that we can save your preferences for cookie settings.

If you disable this cookie, we cannot save your preferences. This means that every time you visit this website, you must enable or disable the cookies.